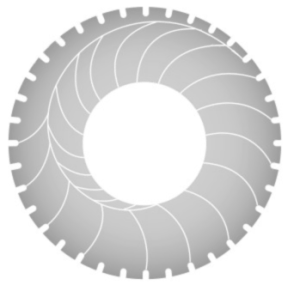 Nice was a shock. But it shouldn’t have been unexpected – authorities have been preparing against such attacks for years. Al-Qaeda has long suggested to its Western followers to use ordinary objects – like vehicles – as simple weapons to cause fear and death.

They have even gone so far as to propose welding metal blades to the side of a vehicle to maximize the amount of damage to vulnerable pedestrians while driving down shopping streets.

The scale of devastation in Nice, 86 dead and 434 injured, served as a wake-up call to us at Street Shield and we set about developing the system. It has also served as a blueprint for how depressingly ‘successful’ a vehicle-based attack can be to future terrorists. In the twisted mind of a terrorist Nice has laid down a new bar and we will see more attacks based on the concept. We can’t stop every attack but we can reduce the damage a future one does and give those potential victims a fighting chance. Celebrations of freedom like Bastille Day shouldn’t be targets, they should be visible demonstrations of our refusal to fear.